How to avoid crises of brands in social networks?

How to avoid crises of brands in social networks?

It is not hard to find brand crises on social networks, after all the triggers are always the same: evil communications management. And if you do not forget that brand accounts in social networks are run by human beings who make mistakes even if they belong to a team, these crises are always ready to attack, especially when there is a panic among those who should be ready to calm waters.

While there brands considered dangerous enough to maintain an active presence within social networks for the same problem, also do not accept that risk being bombarded by users of Social Media in areas where it would be much more difficult to control situation, then its absence represents a danger to the mark of much greater magnitude. In this scale tends to dominate the decision to have specialists who manage the brand on Facebook, Twitter, Google Plus and the like. 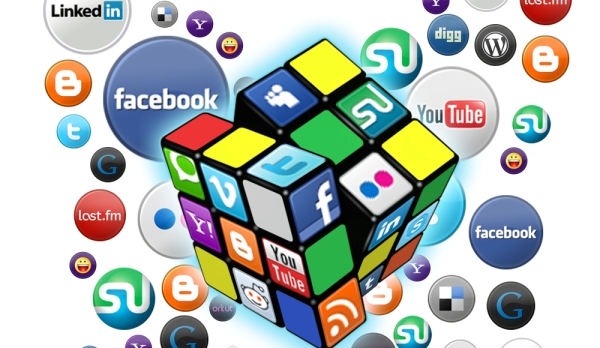 Which is what makes social networks in a double-edged sword? Just the viral or the networks ability to convert the user comments in a snowball fight against the mark, especially in times of crisis (negative feedback). It happens that on these platforms people act almost unthinkingly, assuming circumstances described by other users without stopping to investigate thoroughly discussed the fact. The clock is ticking for users and act quickly, sharing content they seem “fun” without noticing that they become part of this snowball that begins to grow thus finally reaching a level that is completely outside the control of the brand and his “right of reply”. According to this behavior is not surprising then that a small comment can turn into a storm in a matter of seconds. Users usually become participants involuntary.

Probably the best tool that exists to fall into a crisis in social networks is to support the brand in the prestige of fame and reputation and preferably fads. This is the only technique that allows a trend change efficiently, causing the change in viewpoint and path of the snowball to a controllable point. Just as people tend to replicate the negative comments, feel eager to agree with their opinion leaders and possibly a comment of support for people with prestige will achieve the goal that any brand seeks to address a crisis in social networks.

Circles of support are much more valid in these cases that the defense argument in different situations of danger, in fact it is often preferable to remain silent rather than argue for it is the credibility of the brand that is being questioned.

It is at this point becomes really important how many fans of the brand of what value to get a million friends if they can fall against the mark? The focus should be on getting real fans in social networks, who will become advocates of it, in case of crisis.