Where do diamonds come from in the world?

Where do diamonds come from in the world?

Many people buy diamond jewellery or invest in loose diamonds without ever really knowing the science behind their assets. Here’s how it works:

Naturally occurring diamonds are created in the earth’s mantle, which lies around 100 miles below the surface of our planet. They are formed from carbon atoms, which can be joined together when placed under incredibly high pressures and temperatures. This may sound simple enough, but getting diamonds to the surface is the tricky bit! Naturally made diamonds require a volcanic eruption to fire them out of the depths of the earth’s mantle and onto the surface. 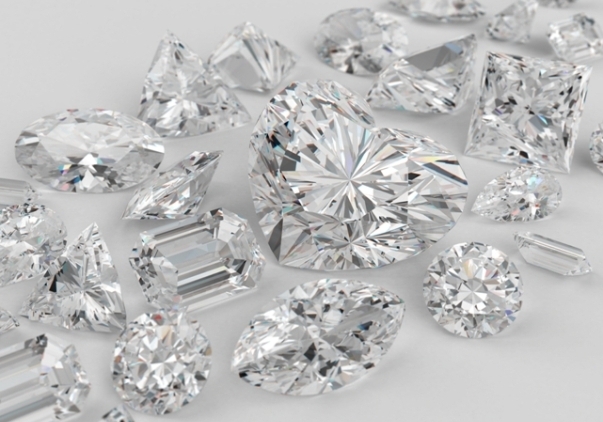 However, if the volcanic eruption takes too long or is too weak then the diamonds can reform into graphite; a quick blast is required to get them up and out with as little damage as possible. Ideally, the lava should be traveling at at least 20mph by the time it reaches the diamonds, and the velocity will then continue to build.

The quality of the diamond is also dependent on very specific natural conditions. Billions of carbon atoms are required to create a small one carat diamond, and a pure diamond can include only carbon atoms. Any other additions will create an inclusion (a flaw), or result in a colored diamond. For example, nitrogen atoms make diamonds yellow and boron creates a blue hue. Changes in the electron structure or natural radiation can also affect diamond color and quality, so finding a pure diamond is incredibly rare! (No wonder they can cost so much!)

Due to the incredibly specific conditions required to form good natural diamonds, most are now created artificially in a laboratory. Man-made diamonds can be made much quicker than those formed naturally – the process can take just a few weeks. Diamonds can be created in a lab by reducing methane gas, or by forcing carbon atoms together under intense pressure and heat. Making diamonds is still a tricky process, and it is difficult to create ‘pure’ diamonds with few (or no) inclusions, even in a controlled lab environment.

Perhaps the coolest method of diamond production is found in outer space (yes!). Diamonds can be created when meteors collide with other objects, due to the intense heat and pressure that is generated. The gems are formed deep within the meteor, and the largest is believed to reside in a white dwarf nicknamed ‘Lucy’ (named after the famous Beatles song!). Lucy is an extinct sun; when stars die they cool and can become a huge diamond, and Lucy is the size of our moon; amounting to a staggering ten billion trillion trillion carats! Many scientists believe that our sun is, in fact, heading in the same direction; in billions of years it will cool and form into a huge diamond. 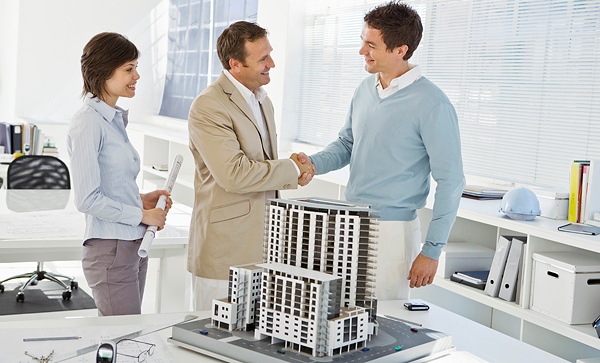 Reasons An Investor Should Get A Real Estate License 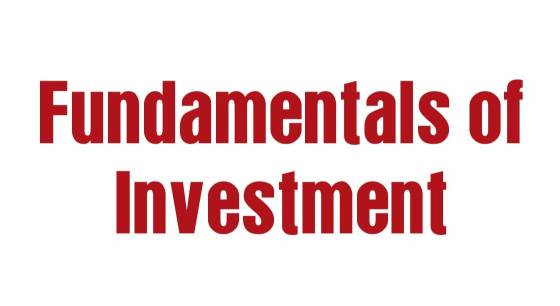 Fundamentals of Investment and Financial Planning 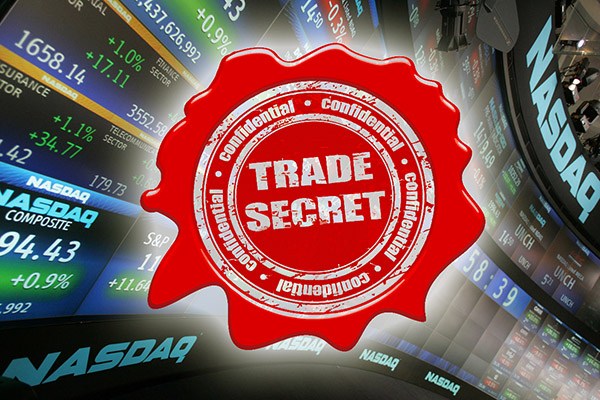 Trading Secrets – How to Profit expert

5 things you must do to prepare a retirement plan 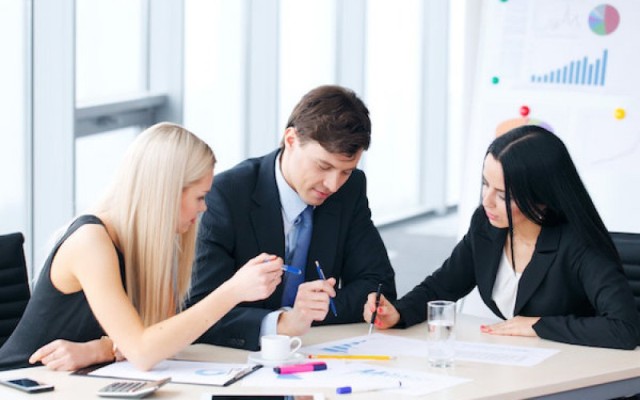 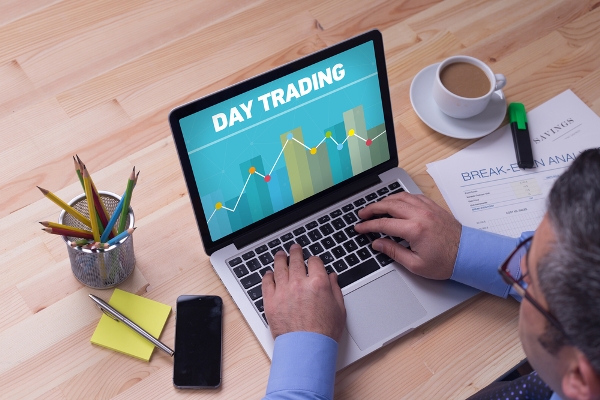